Back in Africa from our travels, with a moment to reflect and I wanted to just personally thank you both for hosting us, for the event and your kindness. A highlight was dinner at your home but the event, venue and introductions were well managed and the quality of the discussion afterwards was stimulating and really good. A series like this would do well for you I think and we would be happy to visit again sometime in the future. The kindness of your guests and yourselves is overwhelming and gratifying to see.

The time has come where there is such an upwelling of negative, and selfish sentiment in politics around the world that the values we hang on to, not just for conservation, are being eroded daily and this will force us all to collaborate harder and more often, across disciplines along friendship lines and via our business relationships to strengthen those tenuous threads we cling to. An event like yours reinforces the joy that small successes can bring and the hope it stimulates to face this wave of uncertainty. It strengthen ones resolve because for us when we see the support even in an unexpected part of the world like Zurich we are able to lean forward.

So thank you, for so many things, your kindness and friendship in particular.

SwissAfrican invites you to an exciting evening in the Kaufleuten. Dereck & Beverly Joubert of Great Plains Foundation tell us about their life in Africa and the daily challenges involved with conservation in Africa. Meet two of Africas most accredited film makers and learn about their story!

Registration for this event is closed
Location
Kaufleuten, Pelikanstrasse 18, Zurich City
The entrance to the Festsaal is located on the corner of Talackerstrasse and Pelikanstrasse

It is an easy 10 min stroll from the main station to the Kaufleuten. Follow Bahnhofstrasse and turn right after Coop St. Annahof into Pelikanstrasse.

There is a huge bar in Festsaal where drinks are served before the event and during the breaks. 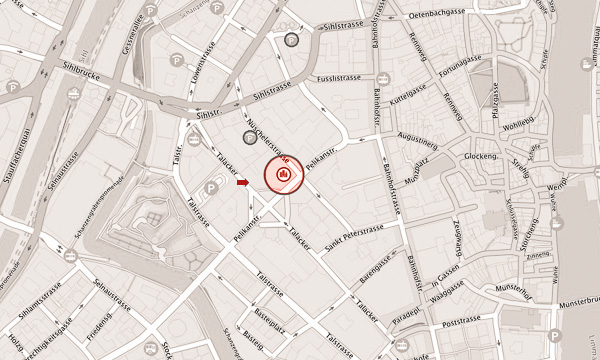 Guests
Dereck and Beverly Joubert are globally recognized, award-winning filmmakers, conservationists, and National Geographic explorers-in-large based in Botswana. Their mission for more than 30 years has been the conservation of key wildlife species, with a focus on large predators.


Rhino Relocation
The Jouberts initiated the project «Rhinos Without Borders» to relocate 100 rhinos out of the highest poaching zones of South Africa to Botswana. SwissAfrican Foundation contributed funds to relocate two of these rhinos.

Dereck & Beverly will share insights why this relocation of rhinos was so important and the challenges faced when moving rhinos from one country to another. 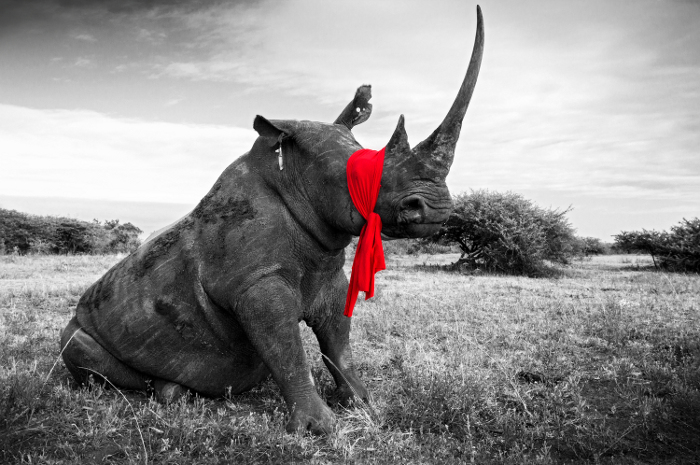 Maasai Olympics & Big Cat Initiative
In 2009, National Geographic, along with the Jouberts, founded the Big Cats Initiative, a long-term effort to halt the decline of big cats in the wild and protect the ecosystems they inhabit.

It is a long held cultural tradition among the Maasai and other pastoral groups in Kenya that young warriors want to prove their manhood by hunting and killing a lion. The Maasai Olympics is an innovative way to prevent lion hunting and encourage the young Maasai to compete in sports instead. 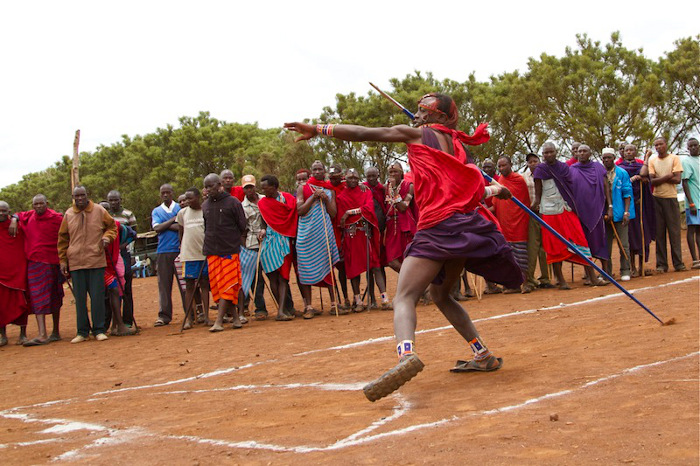 New photographic concession in Zimbabwe
For a long stretch of its middle reaches, the Zambezi River separates Zimbabwe from Zambia. Downstream of Lake Kariba and Chirundu, on the southern (Zimbabwean) side of the great river, lies a vast wilderness complex of outstanding natural beauty and magnificent ecological and cultural qualities. Three separate state- protected areas together make up this huge wilderness area and front onto the Zambezi River: Mana Pools National Park and its downstream neighbours, the Sapi and Chewore Safari Areas.

Mana Pools is a fully protected National Park where only photo-safari and limited fishing activities are allowed (no motorboats). The Sapi Concession has been recently converted from hunting use into an exclusively tourism and conservation area. It is hoped that, with the change of use, wildlife populations will gradually recover and increase, offering another extraordinary wildlife and wilderness area to rival Mana Pools.

Dereck & Beverly Joubert will talk about the challenges of turning a hunting concession into a photographic concession. 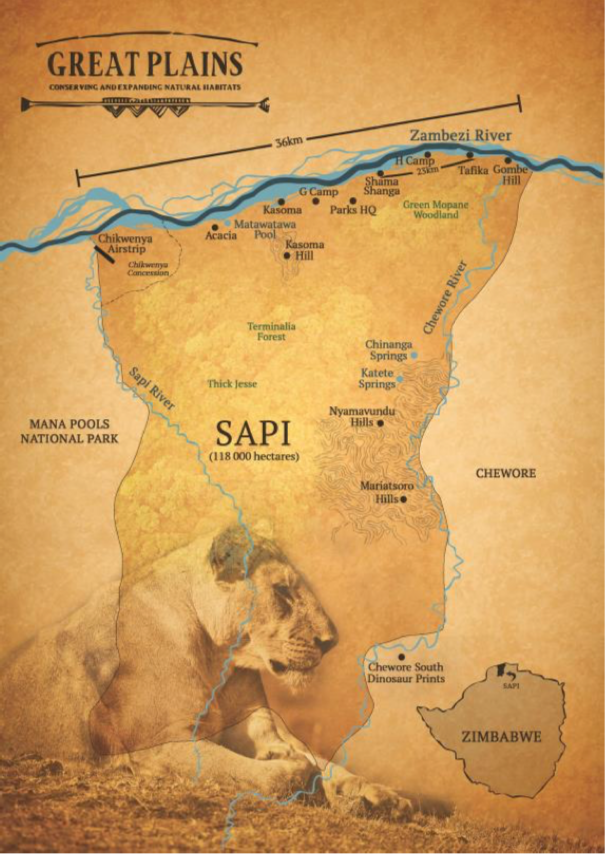