Keeping and caring for dogs in eastern Congo is a huge challenge. The canine unit’s reputation has grown so outstanding over the past few years that there is now a waiting list of rangers eager to work with dogs. The dogs require a new compound in order to keep them fit and healthy. It is thanks to donations from the SwissAfrican Foundation that this was finally built.

The 'Congohounds' project is managed and supervised by the DodoBahati Foundation under the guidance of Dr. med. vet. Marlene Zähner.

The new compound for the dogs at Rumangabo is completed, see image below, and since its completion the dogs' health has increased substantially. A feedback that makes us very happy!

Keeping and caring for dogs in eastern Congo is a huge challenge. In 2017 we funded the construction of a new enclosure for the dogs. We now pay for the medical care of the dogs for a whole year.
Learn more
Our partner
Emmanuel de Merode, Marlene Zähner - Virunga National Park 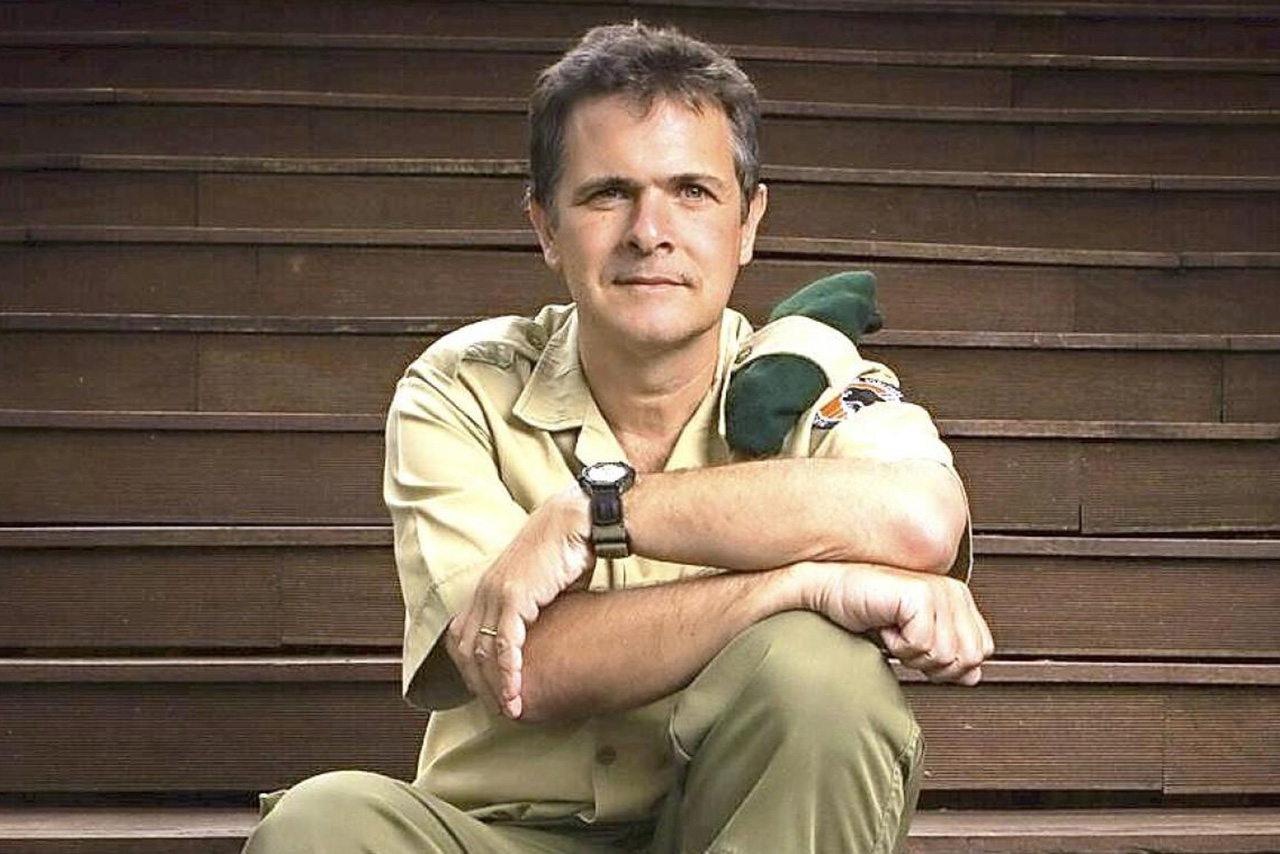